Nobody wants to end up in a situation where they experience a vehicle accident. It can bring on powerful human instincts including the feeling that you need to leave the scene as quickly as possible. You probably don’t need to be told that this is a terrible idea. Choosing to flee the scene of a car accident can lead to severe repercussions.

Whether you are a victim of a hit and run or have been charged with one, you likely have questions. We’ll be going over some of the most common questions below to prepare you for the road ahead.

How Long After a Hit & Run Can You Be Charged?

Based on California’s Assembly Bill 184, the statute of limitations for charging someone with a hit and run is six years. What that means is that the prosecutor in the case is required to file a charge within the six years following the time the offense actually occurs. If the prosecutor does not do so in the six years, charges cannot be brought after that time.

A statute of limitations is placed in order to create fairness for the defendant. As time goes on, it’s not uncommon for evidence to be lost or destroyed. Any witnesses to a crime may move over the course of many years, or they may not be able to recall the situation as well as they could have if they had been asked to earlier. At a particular time, it is considered unfair to press criminal charges against someone. 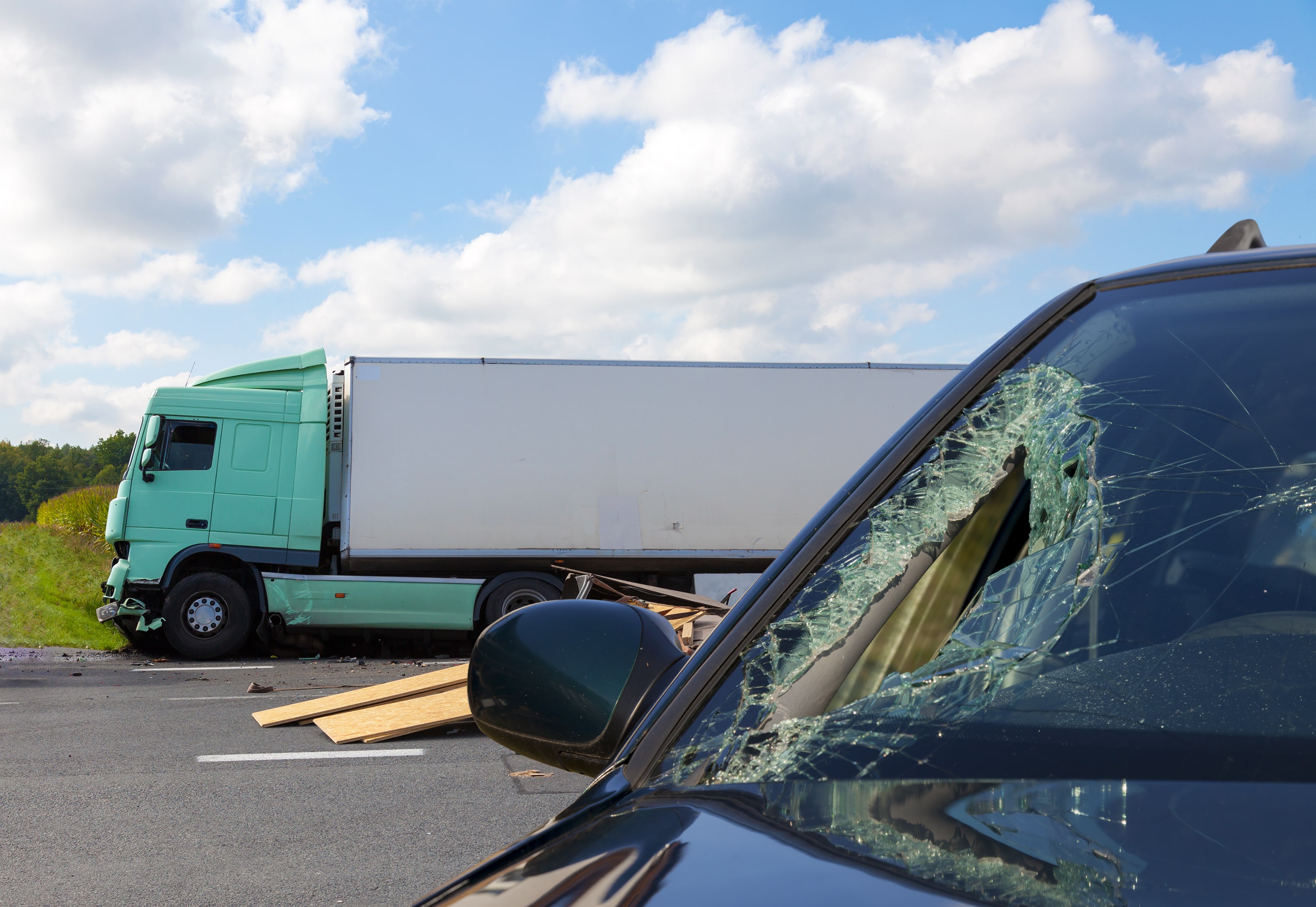 Is Hitting a Tree Considered a Hit & Run?

If you run off the road and hit a tree or some other object like a guardrail, it is not considered a hit and run. Instead, this is known as a single-vehicle accident since it involves one driver and one car, truck, or SUV. Because there is only a single driver, this person is typically considered to be at fault for the accident, although this can vary in some situations.

Those who have been in a single-car accident who are sure it was not their fault should gather evidence as soon as possible. You should report the accident to your insurance carrier, get contact information for any witnesses, and take any photos or videos that might be useful.

Can a Hit & Run Charge Be Dropped?

For a civil compromise to be an option, the act must result in both civil and criminal liability. Since leaving a crime scene is not the result of civil liability, only criminal liability, it is no longer possible as an option for a hit and run. While a collision may leave physical damage, this isn’t considered necessary since the charge is based on a driver leaving the scene.

How Can Someone Prove a Hit & Run?

A prosecutor has to prove a hit and run accident occurred using Vehicle Code 20002. This means that one or more of the following are true:

When proving a hit and run occurred with an injury, things are slightly different. In this type of case, the prosecutor will need to demonstrate:

If a driver hits your vehicle and leaves the scene, it can be challenging to prove. Even if you or your passengers sustain injuries, showing the other driver was in the wrong is crucial. If the person responsible does not acknowledge it, the police, your insurance, and your passengers can hold you responsible. This can affect your insurance premiums and your driving record. It can even prevent you from making a claim for injuries related to the accident.

You should always call the police form the accident scene first rather than leaving the scene yourself. If you need medical services, ask for that when you call into 911. Even if you aren’t sure someone has been injured, it’s best to be evaluated in case it is needed. Following up with a doctor is also essential even without immediate symptoms.

While on the scene waiting on police, documenting any evidence that you can is a good idea. You should speak with any bystanders who may have witnessed the accident. Someone may have useful information about the other driver’s car model, make, or color. You can also take photographs of the accident while you are waiting to prove your case. If the other driver is still present, take photos of both cars. The next steps it to get in touch with your insurance provider.

In a hit and run accident, you are likely to need an experienced lawyer on your side to prove what happened. This will make it much easier to investigate the facts and resolve the many complicated issues that can arise in this type of situation. Get started now so you can see the best results from your hard work.