Are you facing charges for domestic abuse? To sway the court in your favor, you need to obtain experienced Orange County domestic violence attorneys that have won similar cases in the past. While a rookie defense attorney might be able to clear your name, placing your future in the hands of an amateur is a decision that should not be taken lightly. Regardless of whether you’re being charged with a misdemeanor or felony offense, the penalties of a conviction can affect you throughout your life and keep you from taking advantage of specific opportunities.

At the Law Offices of Randy Collins, our Orange County domestic violence attorneys know your rights. We have more than 45 years of combined experience to bring to your case and fight charges on your behalf. Our lawyers will help you understand the charges you’re facing and do their best to work toward obtaining a favorable case outcome. We provide skilled defense in Orange County and Riverside, CA.

Learn more about your legal options by discussing your case with our Orange County domestic violence lawyers during a free consultation. Call (844) 285-9559 today.

What Is Domestic Violence?

In California, domestic violence is simply defined as abuse against an intimate partner. “Abuse” occurs when an individual intentionally or recklessly uses or threatens to use physical force against the victim. An “intimate partner” can be a current 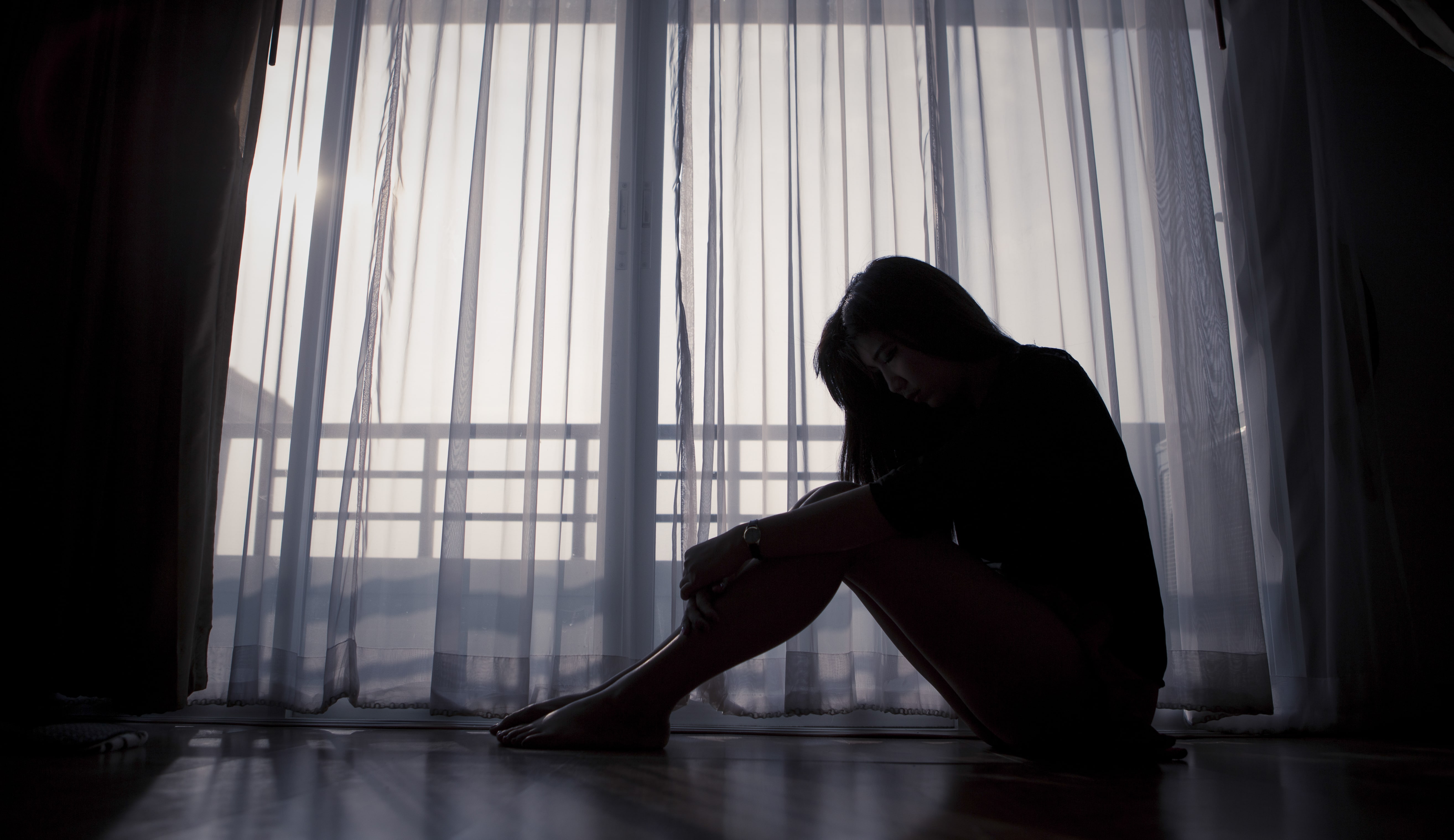 or former spouse, registered domestic partner, fiancé, live-in romantic partner, or a person with whom the accused has had a child.

In addition to intimate partners, several other persons can be considered victims of domestic violence. This includes the defendant's child, as well as any other person related to the defendant by blood or marriage to the second degree, such as brothers and sisters, grandparents, and aunts and uncles.

Domestic violence occurs when you cause injury to someone with whom you have:

Other domestic violence situations involve children. You may be charged with a crime if you committed battery against your own children or the children of someone you have been married to or cohabitated with (CPC 273.5). You may also face accusations if you allowed harm to come to your child through either an intentional act or by negligent failure to act.

If evidence implies that any of the violations mentioned above occurred, officers will arrest the suspected abuser.

How an arrest will be prosecuted largely depends upon the facts of each defendant’s case. Before detaining someone for a suspected violation, authorities are required to verify that an offense occurred. Once some form of evidence has confirmed suspicions, officers then determine whether or not the violent acts were committed in a way that would be considered domestic violence.

Despite the evidence, there are usually multiple domestic violence defenses available, but it is important that each individual has their own personalized defense strategy tailor-made for their case.

For prosecutors to secure a conviction, they must prove that an act of battery occurred and it occurred against:

They must also show that you were not acting in self-defense or in defense of another.

To convict you of abuse against a child, prosecutors would need to secure evidence proving that you caused or allowed your child to be harmed (physically or mentally), by:

What Are the Penalties tor Domestic Violence in California?

The consequences of a domestic violence conviction in California can include:

Those facing charges can anticipate the following maximum punishments:

Additionally, under California Penal Code 243(e)(1), a person convicted of battery against a family or household member may be fined up to $2,000 and/or sent to county jail for up to 1 year. If the individual is granted probation or a suspended sentence, they may be required to complete a batterer’s treatment program.

What Is a Protective Order?

A protective order, or domestic violence restraining order, is an official injunction from the court that requires the accused to refrain from threatening, harassing, or harming the alleged victim. The particular terms and conditions of protective orders vary from case to case. While all restraining orders prevent the accused from contacting the alleged victim, other terms may include releasing or returning property, giving up possession of any guns, paying spousal and/or child support, and attending a 52-week batterer intervention program.

How Long Does a Restraining Order Last in California?

The duration of a protective order in California depends on the type of order.

There are three types of domestic violence restraining orders, including:

Should I Plead Guilty to a Domestic Violence Charge?

Unfortunately, numerous innocent people are charged with domestic violence every single day. Many choose to plead guilty because they don't think the court will truly listen to their side of the story. In other cases, the prosecution team convinces the defendant to take a plea bargain to avoid facing a maximum penalty.

The good news is that there are many defenses two domestic violence charges. Before you choose to plead guilty to your charges, a decision that will impact you for the rest of your professional and personal life, consider consulting with our experienced Orange County domestic violence attorneys. We have successfully handled thousands of cases and are passionate about getting our clients' charges dropped.

Charges of domestic violence most often happen because of a divorce, child custody dispute, or other personal challenges. The charges may be used as leverage to win these cases. You may be able to mount defenses to seek to prevent that from happening.

What’s the Difference Between Misdemeanor and Felony Domestic Violence in CA?

In California, many offenses can be charged as either misdemeanors or felonies. Felonies are considered more serious than misdemeanors. Thus, the punishments upon conviction are harsher. Misdemeanors are penalized by a jail term of up to 1 year. In contrast, felonies carry years, decades, or even life in prison. Additionally, the fines for felonies are steeper than those for misdemeanors.

Some domestic violence offenses are strictly misdemeanors, and others are strictly felonies. However, some are “wobblers” – crimes that can be charged as misdemeanors or felonies. When a domestic violence offense is a wobbler, the prosecutor will decide which level to levy. They will consider many factors, such as the severity of the crime and the defendant’s criminal history, when determining whether to charge it as a misdemeanor or felony.

Below are a few domestic violence offenses and the level they can be charged at:

Our Orange County domestic violence lawyers have several advantages that can be beneficial to your case. The most important is the head partner’s experience as a former criminal prosecutor. Attorney Randy Collins prosecuted hundreds of individuals for misdemeanor and felony offenses and has an in-depth knowledge of the prosecution’s goals and strategies.

His experience has helped develop relationships with law enforcement and presiding judges that have established him as a premier defense attorney in California. When you have a lawyer who has developed a reputation in the courtroom, your credibility and the court’s opinion of you may be favorably affected.

Each client of the Law Offices of Randy Collins benefits from Attorney Collins’ unique experience and insight. This creates opportunities that may not have been available otherwise. When a prosecutor attempts to strike a deal, Attorney Collins uses his invaluable resources to fight toward what is fair.

Contact us at (844) 285-9559 today to take advantage of a free domestic abuse case evaluation with one of our experienced Orange County domestic violence attorneys. There is no obligation to retain our services.

Quality Criminal Defense at the Next Level

Our hard work and dedication have created a reputation that precedes us, and you will need every advantage available when your freedom is on the line.